The Minimum Income Requirement (MIR) is well known for disproportionately affecting women, but there is a side to this policy that puts women at even more of a disadvantage than they were to begin with, especially if they are older.

This is hardly ever considered, and why would it be? It’s hard to link the two until it happens to you. This one policy causes delays for couples who so desperately want to be a family yet have issues with fertility.

If you factor in many other Hostile Environment policies, including No Recourse to Public Funds, it becomes a cocktail that you would really want to avoid when at a bar.

Elizabeth* is a British citizen and has been married to her Pakistani husband for 11 years. Due to having a nightmare trying to navigate the immigration system, this left Elizabeth’s husband unable to register with a GP. Elizabeth knew that she had issues with her fertility so had always saved money throughout the years so that when the time was right she would be equipped to fund treatment and wouldn’t need to rely on public funds to do so, but the the lack of GP therefore meant that the couple could not be referred for IVF via NHS or even private routes. The money she had saved was soon swallowed up by the ever-increasing Home Office fees, and eventually her husband was forced to leave the UK to fight his appeal against them, which is still ongoing.

At 42 years old, treatment via the NHS will now no longer be accessible to her. The Home Office have left this couple without the chance of ever becoming parents. In a court of law, effectively this could, and should, be seen as a breach of Article 8 a right to a family life.

Most people believe that the Hostile Environment policies will never affect a British Citizen, but Elizabeth’s battle is living proof that being born in the UK & being British doesn’t have as many benefits as it alleges it does on the tin, especially if you chose to spend the rest of your life with a man from a different country, who is deemed as not fortunate enough to be born here.

IVF is often considered a postcode lottery, which similarly, obtaining a visa for a partner/spouse is a country lottery. If it’s red, prepare for the dread yet if the computer says green, they won’t intervene!

After 5 years together, British Citizen Paige and her Albanian husband would like to try for a baby whilst they are still young. However before they can even consider starting a family, they also have to factor in their next visa applications all the way up to ILR and being able to meet the MIR. By the time Indefinite leave to remain (ILR) is obtained, the couple will be 30 +. Just like Elizabeth, Paige suffers with Polycystic Ovaries Syndrome (PCOS) and time may not be on her side. Both currently meet the MIR, however, as the covid-19 pandemic has shown this policy is unsustainable, unless you live a life like in the film Groundhog Day. We can’t predict the future but this is once again yet another family who will be prevented by a government department.

But it doesn’t just stop there.

Non EU citizen Davina* and her british husband have been trying for a baby since 2016, but since her visa to stay with her partner of 9 years has been refused. Whilst struggling with stress and anxiety as a result of the visa, she has been unable to conceive and doctors cannot find out why. Due to the current circumstances they are faced with, they may never find out why or be eligible for assistance. At 41 years old time is very sensitive.

“It’s terrible but at least we are together to support each other, that’s

the only consolation we have”

Similarly time is very sensitive for Michelle who is 45 and married to a non EU citizen. Michelle has a son from a previous marriage, so would not qualify for IVF in the UK under the NHS. Her and her husband started fertility treatment last year in Tunisia, but since being back in the UK and forced with the burden of having to earn £18,600pa she and her husband are currently separated, and covid has put their treatment on hold.

“I’m frantic, I have no idea how and if we will actually have a child together”

Lilly* has been planning to apply for a spouse visa for her husband since she secured a job more than 6 months ago paying the MIR. However, since the pandemic, their plans have been forced to change. Luckily the couple are currently together after her husband was in the UK visiting and was unable to leave due to travel restrictions put in place. After suffering 2 ectopic pregnancies, at the age of 35, they have recently just been referred for IVF after paying for private fertility tests due to the NRPF condition on his current visa. If the referral goes through successfully, the couple are not sure where they stand with the current conditions of NRPF.

Investigations into infertility take years and the battles with the Home Office means these women will be robbed of the chance to become a mother, as a result of the Home Office pulling the strings, dictating who can become a family and when.

It gives a whole new meaning to the “you should have thought about that before having kids” remark that families affected by the draconian UK laws are often faced with, however, some families do think about this, all the time, as it’s all they have ever wanted. Insensitive quotes are not what we need, instead, education and understanding. 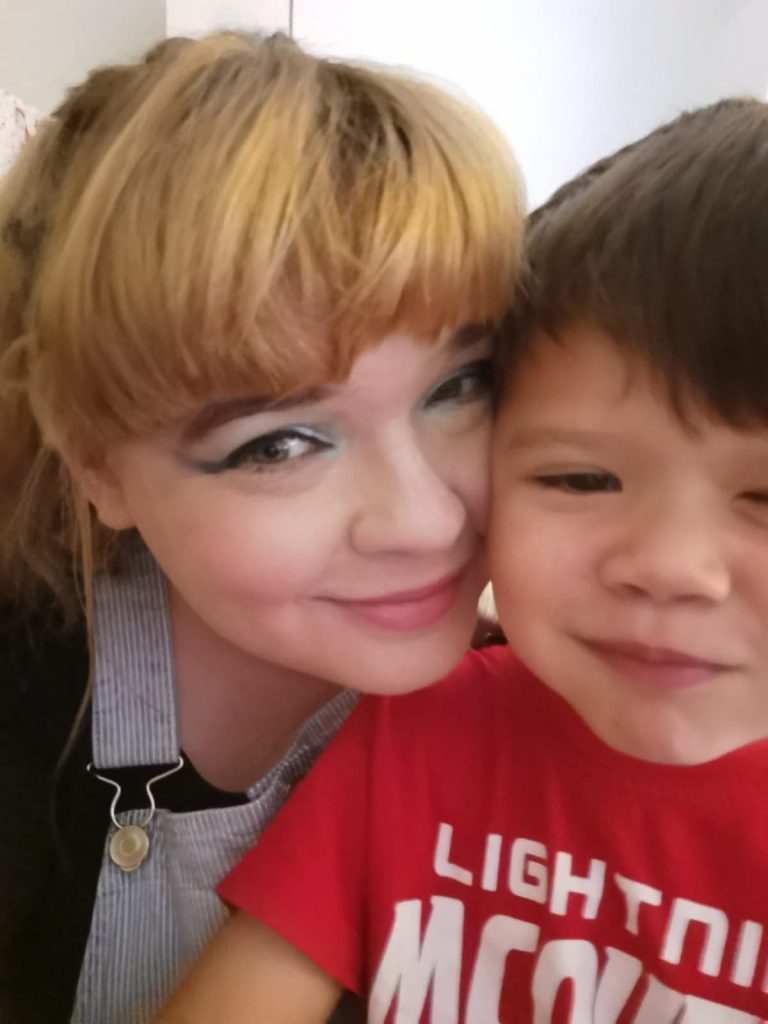